An amazing 225 cyclists set off early on this dry Sunday morning and enthusiastically took to the road for the BGF leisure ride. This annual event began and finished at Meols Hall in Churchtown and as usual there were two routes; 30km and 50km.
Both routes initially head out in the direction of Scarisbrick across virtually traffic free roads before the ride divides; the 30k taking a fairly casual course passing the WWT Wetlands Trust of Martin Mere and through the quaint village of Holmeswood before heading back across the flat lanes of Banks.
The 50k ride continues, passing through the town of Burscough, crossing canals and railways as the course progresses towards the charming villages of Newburgh and Parbold. It is here the 50k becomes more challenging on the ascent of Stoney Lane a cat 4 climb of a distance of 1.5 km. Having reached the top, the route takes in some undulating scenery as the journey advances through the pretty towns and villages of Mawdesly, Eccleston and Croston.
The final stage meets up with the 30k course on the outskirts of Southport at Mere Brow. On returning to Meols Hall, refreshments of bacon barms and welcoming cups of tea were much appreciated and providedby Graham Eyes Butchers.
Organised once again in conjunction with Dave Williams from DHW Agencies.
The BGF #25 would like to thank all who participated in this event and to all the generous individuals, companies and organisations who supported this successful cycle ride 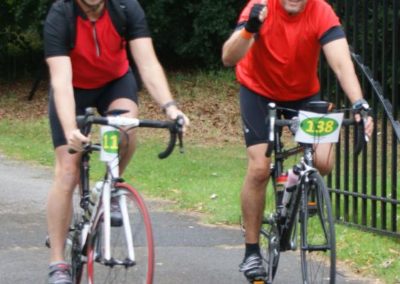 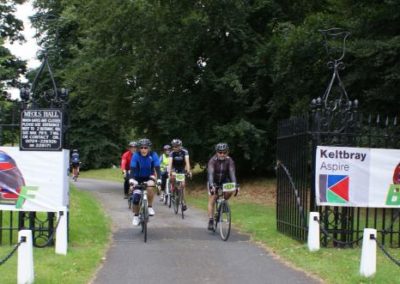 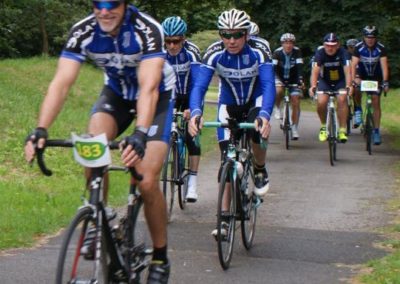 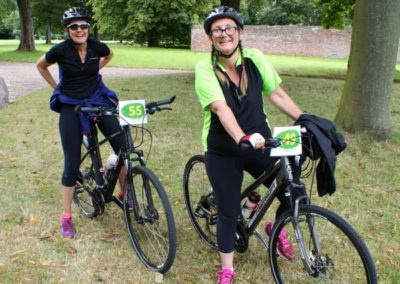 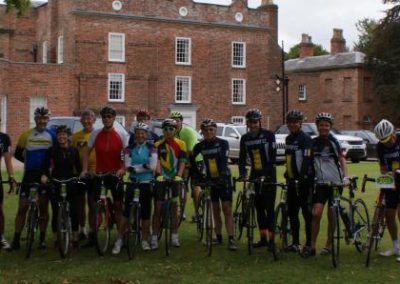 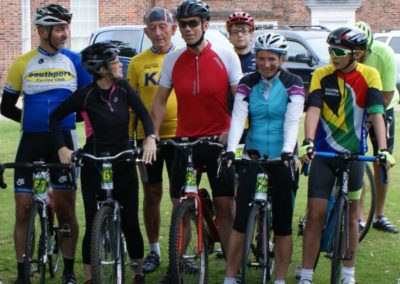 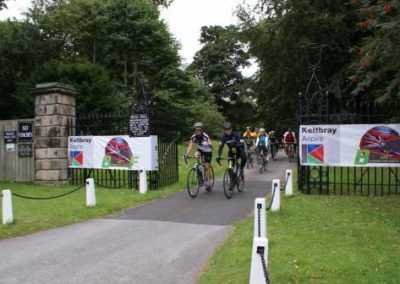 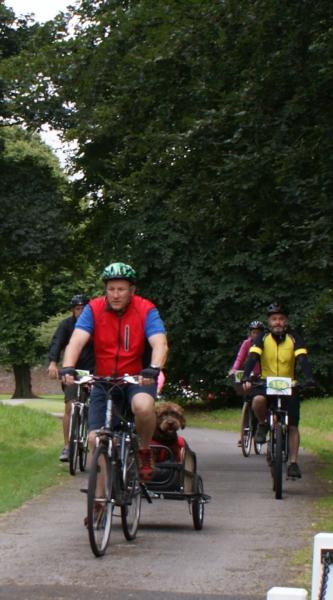 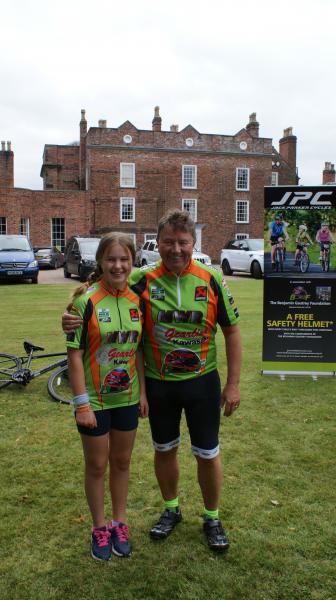 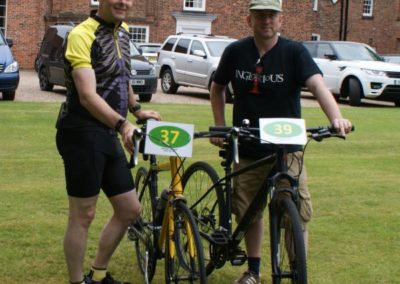 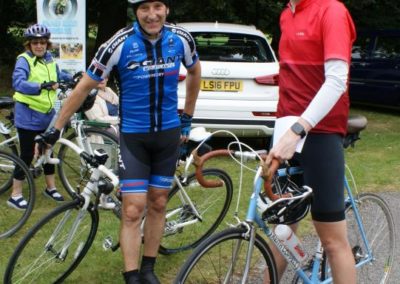 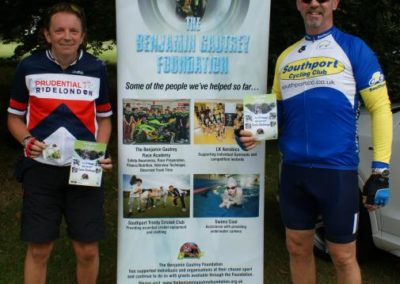 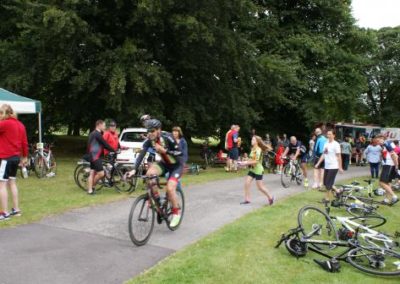 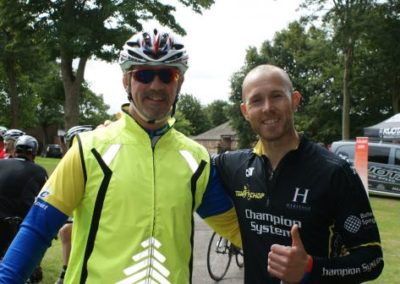 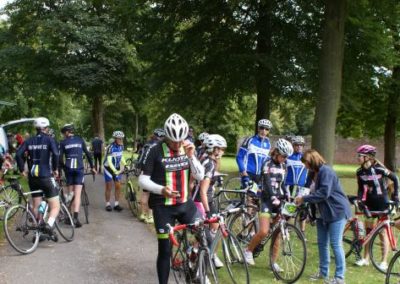 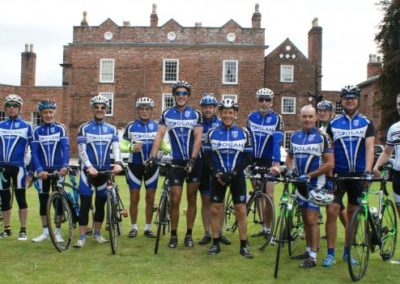 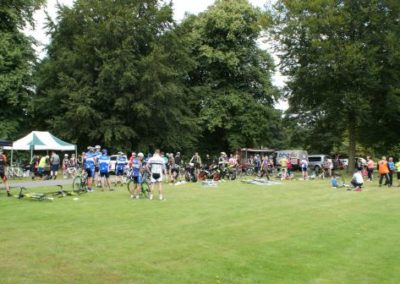 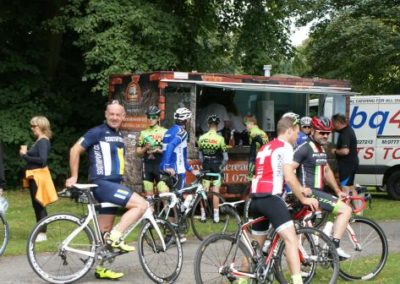 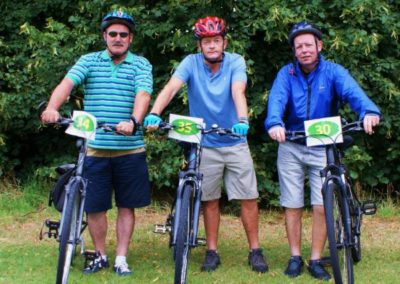 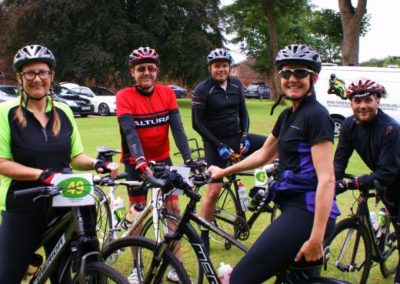 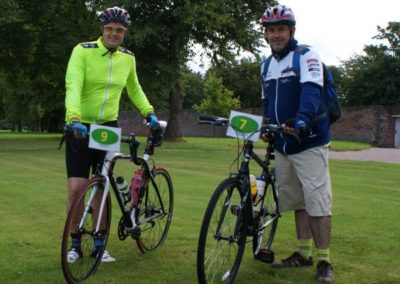 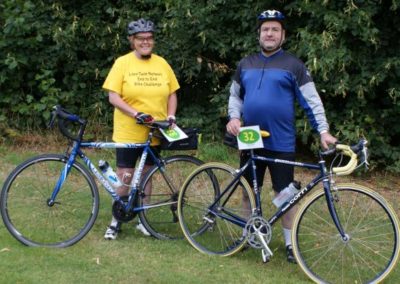 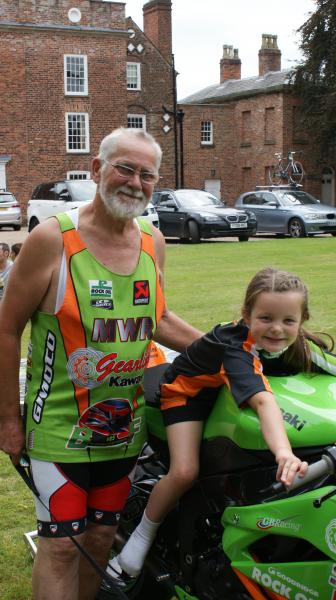 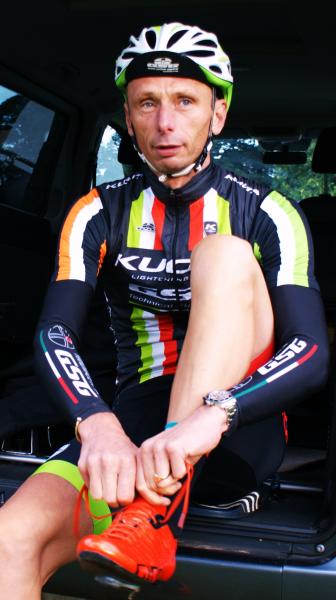 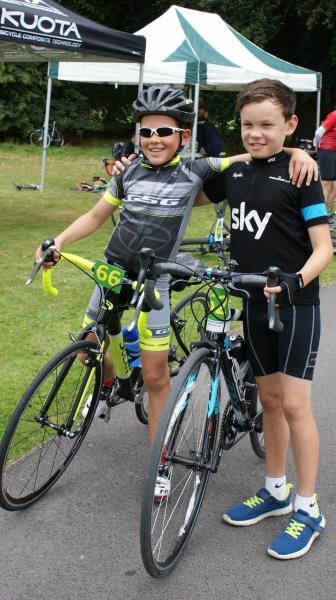 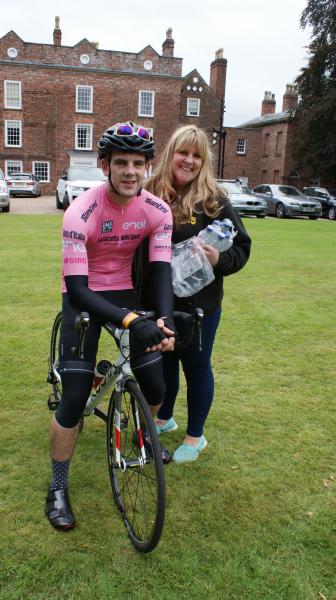